Updates for more Transparency in Production and Logistics 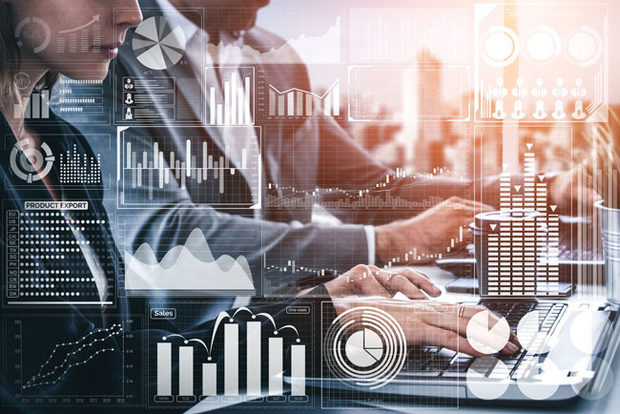 Software for RFID and RTLS with over 100 additional functions and UHF readers with integrated direction recognition.

With the IoT Suite “CrossTalk”, thousands of AutoID systems are managed in productive operation. The  robust and modular software integrates all common RFID devices and real-time location systems. Common IT interfaces such as web services SOAP/REST, MQTT, EPCIS  or OPC/UA can be used right “out of the box”.

CrossTalk 3.4
With version 3.4, the Kathrein Solutions software team is launching another important update of the IoT Suite CrossTalk. The software, which is widely used in RFID and RTLS environments, will include numerous new and improved functions. The most important new features are described below. In addition, there are more than 100 new functions and improvements for the application and reliability of the software.

New UI
The web user interface has now been removed from the software core, and has been given a new modern design. This makes the usability of the system easier and it will be possible to customize the user interface in the future.

License Management
The new version simplifies license management. Now, there are only read point-specific licenses for the Base and Full platform. New reading points acquired are simply added. All license purchases are clearly displayed in a new list. If the software is installed without licenses, a 90-day evaluation version is automatically available.

Automated documentation
Many customers have been waiting for this feature. With the help of the new “System Documentation App“, the entire installation of the software with all apps, configurations, parameters, and settings can be stored in a PDF file with one click. This helps to keep the state of a productive installation complete and easy to document.

ITS App
For our ITS (Intelligent Transport Systems) market segment, which includes tolling and parking solutions, the availability of our “ITS App“ is now an important integration module. This significantly simplifies the combination of RFID and intelligent camera solutions for vehicle identification. We also support the highly secure UCODE DNA technology, which prevents detection of the wrong RFID transponder, at speeds of up to 220 Km/h.

Android Support for CrossTalk Mobile
The operating system Android, combined with barcodes and RFID scanners, enters the market of industrial mobile devices as well. Some of the previous Windows Mobile based devices have already been abandoned. Over time, we have ported our CrossTalk mobile technology “Mobile Application Framework“ to Android. All previously used applications also run on the Android version. Since most of the new devices are introduced with new hardware (drivers) and a different screen resolution, adaptations to the applications are necessary.